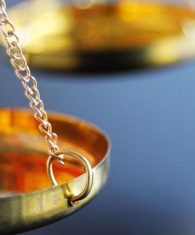 In July, a court decision halted the process for a technical-accounting expert’s report after creditors alleged that the company had falsified financial information.

Seara, which has as creditor the American cooperative CHS, was among the top ten commodity traders in the country when it filed for judicial recovery in April to restructure $ 2.1 billion in dollars. The company has no relationship with JBS, which operates in the chicken and pork meats market, as well as industrialized products with brand Seara.

Seara Agroindustrial owes $ 218 million to CHS. The local unit of Dutch bank Rabobank, the Swiss group Credit Suisse and a Brazilian subsidiary of Bunge are also among the creditors.

In a statement, a press release from Seara Agroindustrial reported that it will file the judicial recovery plan in due time.